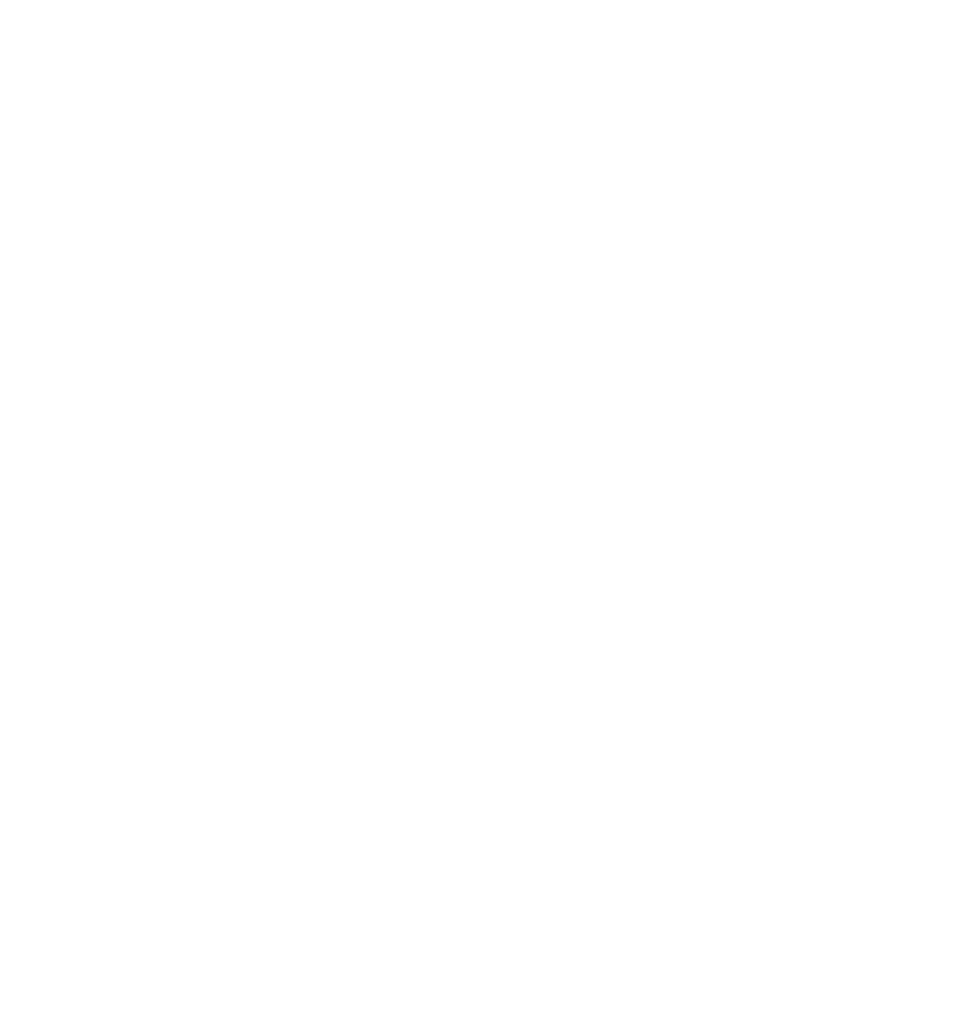 Anglican Marriage Encounter in the UK is part of the Worldwide Marriage Encounter movement, which is active in over 90 countries. It seeks to offer couples a new and enriched vision for their marriage principally through the experience of Marriage Encounter and Engaged Encounter weekends.  Over 3 million couples have attended weekends since the movement started in 1962.

Marriage Encounter believes that marriage should be a deep source of joy and vitality.  Both weekend programmes are run to enable married couples to experience the full richness and intimacy possible in marriage, and recognise in their own terms their vision for their relationship. The couples learn communication techniques appropriate to the stage of their relationship specifically intended to support and encourage an ongoing attitude of intimate and responsible living.  The movement also offers ongoing support for those who wish to continue their journey with others of like mind.

The weekends present a Christian understanding of marriage based on the bible, and are presented in a way that is accessible to Christians and non-Christians alike.

Day to day administration of each Expression is handled by its own National Board and officers, who are all volunteers and work from their own homes.

The weekends are provided by lay and clergy couples who give their time and energy because they believe in the insights the movement offers,  and want to share with other couples what they have found for themselves.

All weekends are financed in advance.  No couple, therefore, is prevented from going on a weekend for lack of finances. Couples are asked only to pay a nominal booking fee.

Marriage Encounter receives no financial support from outside bodies including the church, and its work is financed solely through the donations of couples who have attended weekends.  The Trustees' Report and Accounts are filed annually with the Charities Commission.

If you would like to donate to support the work of Anglican Marriage Encounter, please click the button below. Thank you. 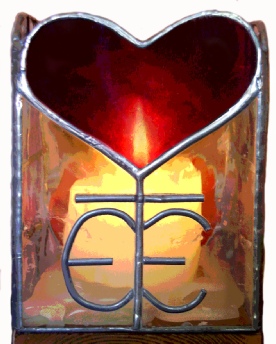 History of the Marriage Encounter Movement

The Marriage Encounter movement began in Spain in 1962 when a Roman Catholic priest, Father Calvo, presented the first Marriage Encounter weekend to 28 couples in Barcelona. He saw the need to encourage married couples in their communication and saw the potential of their love in reaching out to their families and communities.  He recognised that the ideal for marriage was a deep unity and intimacy which would influence society at large in spite of the pressures of modern life.

The movement spread rapidly to South America and then soon became established throughout North America before spreading to Europe, Africa and Australasia.  The movement also spread into other parts of the church and to the Jewish community.  The Roman Catholic Expression held its first weekend in UK in 1972 and the Anglican and Baptist Expressions in 1978.

Today the Marriage Encounter movement is active in over 90 countries. More than 3 million couples around the world have attended weekends since the movement started.